Welcome to the factory !
Our workshops produce quality airplanes since 2008.
Here are the four last creations that have left our factories. 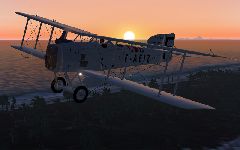 Breguet 14, conceived by Louis Breguet in 1916, has been used like bomber at the end of the war 14-18.  After war, equipped with compartments under the wings to place postal bags, it was employed by the Company of the air transport of Louis Breguet on the Paris-London-Brussels way.  The famous [...] 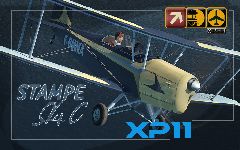 The Stampe SV-4 is a biplane drawn for training that was later used for aerobatics. Letters "SV" are shorts for belgian ingeniors Stampe et Vertongen who have drawn the plane 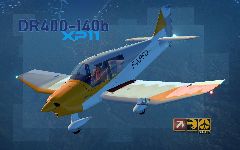 This plane is replica of a real DR400-140B HB-KFQ property of the "Groupe Vol à moteur de Sion" (Switzerland), it includes a livery and interior design according to the original model. It is likely that there are differences in appearance or installation compared to the similar models which you can [...] 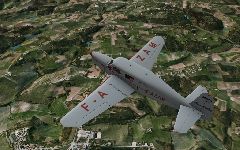