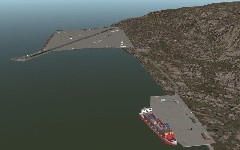 In the south of Indian Ocean, two wild and magnificent islands 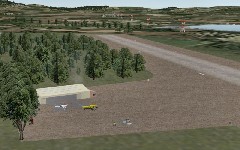 A bloody history in the Eastern Pyrénées left many magnificient remains. The readme file will help you to find them. 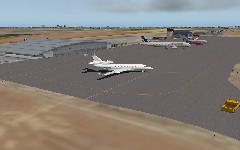 Buildings and objects made from pictures taken by the author. 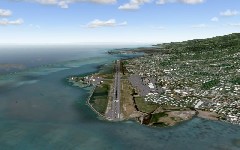 14 islands and 9 airports. All the Society Islands are detailed with a high quality photorealistic coverage (a great work has been made on the water transparencies of lagoons) : Tahiti (NTAA), Moorea (NTTM), Bora-Bora (NTTB), Huahine (NTTH), Tetiaroa (NTTE), Raiatea (NTTR), Maupiti (NTTP) and so [...] 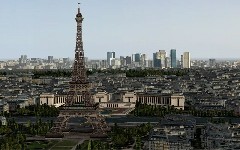 The origin of this scene was a photo realistic area that I carried out with the help of Eddy NEURET (xpsrtm) which discovered and made possible the exploitation of satellite textures. The area available is expended as a square whose center is Paris and whose diagonal goes from Roissy (LFPG) to [...] 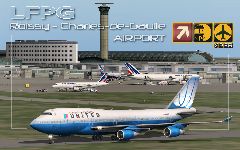 Located at the North-East of Paris, the international airport Roissy-Charles de Gaulle extends itself on a 3.250 hectares' area. Approximately 80.000 people work on the site where passes each year 59,9 million passengers. It has two runways of 4000 meters and two runways of 3000 meters. You can find [...] 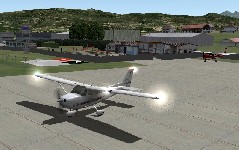 Located near Fribourg, Ecuvillens airport have a nice concrete strip of 800m 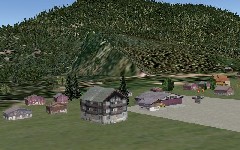 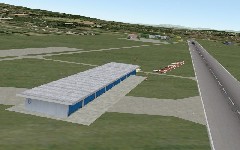 Emmen is a military airport near Emmen city in the Hochdorf district, Lucerne canton. 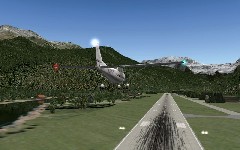