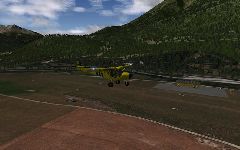 Located downstream Sollières-Sardières village in High Maurienne, this aerodrome of the mid 20th century is a nice terrain of the heart of the Vanoise mountain range. The aerodrome has a grass runway 02/20, one hangar and a fuel station. A wonderful place for whose enjoy mountain flights and [...] 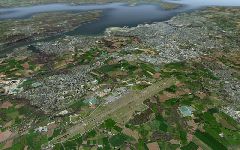 Brest airport and its "new" terminal shaped like a manta ray, completed with Iroise bridge, Pointe Saint Mathieu Lighthouse and many ships in Brest harbor. 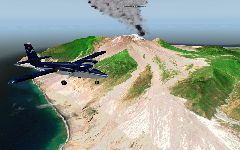 Welcome to Montserrat!    Located between the islands of St Martin and St Barthelemy and Guadeloupe, Montserrat is a Caribbean island, dependent on the UK and a member of the Organisation of Eastern Caribbean States. Montserrat is nicknamed The Emerald Isle of the Caribbean both for its [...] 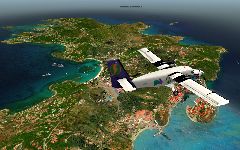 Welcome to the Caribbean! So take place in your aircraft and enjoy the sun in the West Indies!!    Near St Martin and a few kilometers from La Guadeloupe or the British Virgin islands, white sandy beaches, clear water and idyllic lagoons waiting for you.  You'll find in this marine paradise [...] 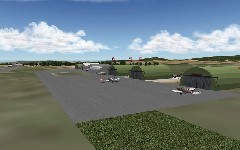 From Toulouse, you start to feel the wind from the sea, iodine ... Technical stopover before tackling the big blue. 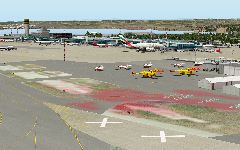 Marseille Provence is an international airport, located in France on the mediteranean coast in Marignane close to the city of Marseille. Third airport in France for passengers trafic and first one for the freight. It’s also the base of the french water bombers Canadairs and trackers.  This [...] 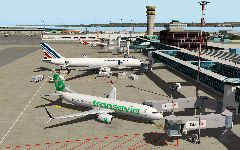 Marseille Provence is an international airport, located in France on the mediteranean coast in the commune of Marignane close to the city of Marseille. Third airport in France for passengers trafic and first one for the freight. It’s also the base of the water bombers Canadair and Trackers.    This scenery is an adaptation for XP10/11 of the former XP8 scenery, previously edited by XPFR.org. This new version, entirely reworked correspond exactly to the airport as it is today (2016). Taxiways and buildings has been corrected. Many elements added, like the MP2 terminal. [...] 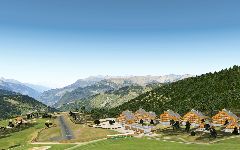 Méribel is a high altitude airport whose runway has three different slopes , near a golf course and surrounded by luxury hotels and chalet-style residences.   takeoff is descending, and landing face downhill . 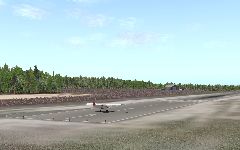 Between Bourges and Orléans, in the south of Sologne, Aubigny sur Nère neat paved runway is surrounded by a forest and a meadow populated by heather. In the vicinity, Nançay's "Pole des Etoiles" and its multiple antennas. 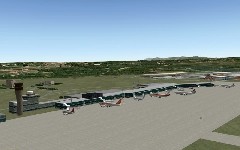 Marseille Provence airport, formerly called Marseille Marignane , is an international airport, located on Marignane city in Bouches-du-Rhone. The airport is about halfway between Marseille and Aix-en-Provence. Third provincial airport for passenger traffic and first for freight, is also the civil [...]
14449 distinct visitors from Dec 01 2022.
Page created in 0.132 s
Members connected : 0, 5 Visitor(s)